I am currently working as post-doc at Centre de Recherche Astrophysique de Lyon under the ERC grant ARThUs directed by Thomas Buchert. The ARThUs project focuses on sources of "dark energy" and "dark matter" of topological or inhomogeneous origins. In preparation work include the study of 2+1 self-gravitational toy models in which we quantify a topologicaly based "dark energy" effect and generalization attempts to 3+1 self-gravitational models.

I prepared my PhD under Thierry Barbot 's supervision on links between singular hyperbolic geometry, singular Euclidean geometry and singular Lorentz geometry. The principal result of the thesis is an Alexandrov-type theorem realizing any closed singular Euclidean surfaces as the boundary of a polyhedra in a singular spacetime of given massive particles and extreme-BTZ white holes. The thesis can be found here .

I am not currently teaching.

As PhD student, I have been in charge of "probability and statistic" monitoring and "Numerical Analysis" scilab monitoring in several undergraduate sections. I also shared with Daniel Gourion the responsability of the course "Teaching softwares".

Inhomogeneous Cosmologies meetings are small workshops (I, II) of about 40 participants which gather experts in inhomogeneous cosmology. This year it will take place during 16-21 September 2018 at the Jagiellonian University in Kraków, Poland.

Second round Table of the ERC ArthUs

The second meeting of the MathAmSud grant GDAR on August 10th 2018 at Rio de Janeiros.

Monday May 28 to Friday June 1rst 2018, I attended the conferences on mathematical general relativity organised by Philippe G. LeFloch, Jacques Smulevici and Jérémie Szeftel at IHP.

January 8th 2018 I entered my new position at CRAL in the ARThUs ERC team! 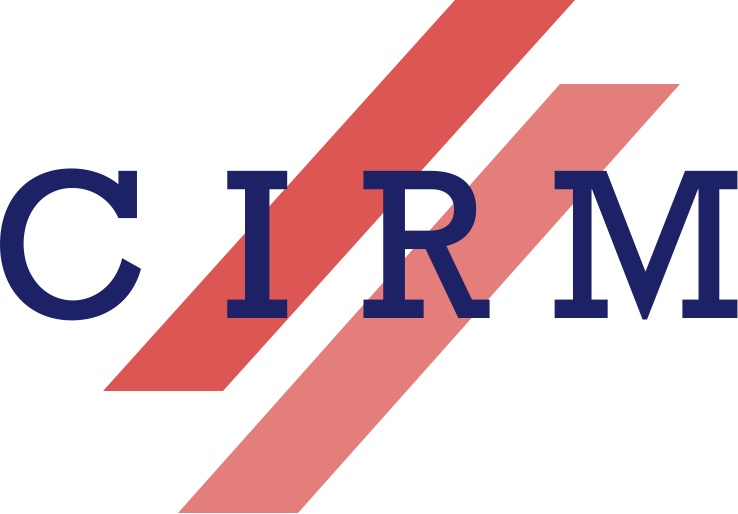 "Séminaire Commun de Géometrie" is organized once a year at CIRM, Luminy by Philippe Delanoë. It is customary for a PhD student finishing his thesis to present his work during a 2 parts 90 minutes long talk in addition to senior lecturer. I gave the 90 minutes talk during the 2017 event.

The GEAR network organized a network-wide meeting in Stanford (California). Two weeks of conferences, Minicourses and graduate student talks. I gave a short talk about a generalization of Alexandrov polyhedra realization theorem in singular spacetimes.

First meeting of the Geometry, Dynamics and Anosov Representations project organized in Santiago, Chile. GDAR is a MATH-AmSud funded Franco-south-american colalboration. I gave a talk about my thesis work.

I participated to the June 12-14, 2017 workshop on Teichmuller theory in Luxemburg. I gave a talk about my thesis work.

Participation to the INdAM meetin from 4th to 10th June 2017 in Cortona, Italy. 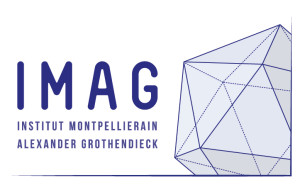 Lecture about my ongoing research on Cauchy-compact spacetimes at the geometry seminar in Luxembourg. Invited by Jean-Marc Schlenker.

I'll give a 50min talk on links between hyperbolic surfaces, singular Euclidean surfaces and 2+1 flat space-times with BTZ white-holes.

Participation to SAGE manifold conferences and contribution to Mark Bell's <a href="https://bitbucket.org/Mark_Bell/flipper">flipper</a> module.

I presented part of my undergoing work at Caltech on March 15th I spoke on how one can extend some of the constructions Penner presented in his 1987 seminal paper on Teichmüller space to obtain a deeper link with Lorentz geometry. We prove a correspondance between the Decorated Teichmüller space and the set of isometry classes of globally hyperbolic Cauchy compact flat spacetimes with BTZ-like singularities.

On February 9th and 26th I'll be presenting part of my undergoing research first in Avignon at 2pm, then in Marseille at 11am. I'll be speaking on how one can extend some of the constructions Penner presented in his 1987 seminal paper on Teichmüller space to obtain a deeper link with Lorentz geometry. We prove a correspondance between the Decorated Teichmüller space and the set of isometry classes of globally hyperbolic Cauchy compact flat spacetimes with BTZ-like singularities. 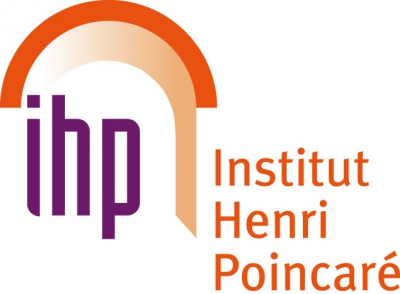 From September 14th to December 18th 2015, I was in Paris attending the thematic trimester on General Relativity organised for the 100th Anniversary of the presentation of the Field Equations by Albert Einstein.

I'll be happy to answer any question regarding my teaching, my research or anything you might feel interesting. In order to protect my mail box from spam, I prefer to initiate mail correspondances through the interface below. You shall receive a confirmation e-mail.